"That Fiend In Hell"

s some of you may already know, Cathy Spude's book, "That Fiend In Hell:" Soapy Smith in Legend has been published. Originally I had planned to simply do a review of the book, however, after reading it I found that review would not suffice. The book definitely needs to be fully examined and discussed so I decided to create a new blog just for that purpose. This is exciting for me and should be of great interest to the hard-core historian as topics are utilizing most of what is known about Soapy's reign in Skagway, Alaska, which the book centers on.

As of this post the blog has only 4 entries. The posts are a little slow in coming as I am taking great care in disclosing everything known about the topics. This blog will be continually updated for some time to come as there are a lot of items to discuss. The link is below the logo above. Do let me know what you think.

"The end came quickly; in frontier phrase, he died of “defective vision,” that is, the other fellow with the gun saw him first."

— George Buffum, Smith of Bear City and Other Frontier Sketches, 1906


1718: English pirate Edward Teach alias "Blackbeard" is killed during a battle off the coast of North Carolina. It is said that the British shot and stabbed him some 25 times.
1871: Thomas Carson, a policeman in Abilene, Kansas, as well as a nephew of famous frontiersman Kit Carson, shoots bartender John Man in the hip without apparent provocation. He is discharged.
1873: the boundaries of the Colorado River Indian Reservation are expanded.
1880: Lillian Russell makes her vaudeville debut in New York City.
1885: Mary Eva Noonan (Soapy’s soon to be wife) begins a stint of singing at Denver’s Palace Theater.
1888: The first known newspaper mention of Soapy Smith’s saloon and gambling hall, the Tivoli Club is due to an anti-gambling ordinance raid that found “roulette, faro and pokers games in full blast.”
1888: Robbers holdup a stagecoach of passengers near Florence, Arizona.
1899: The Marconi Wireless Company of America is incorporated in New Jersey.
1909: Helen Hayes appeares on stage for the first time. She was a member of the cast of "In Old Dutch." 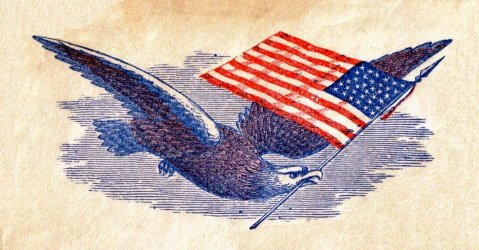