Why the Smith's moved to Texas. 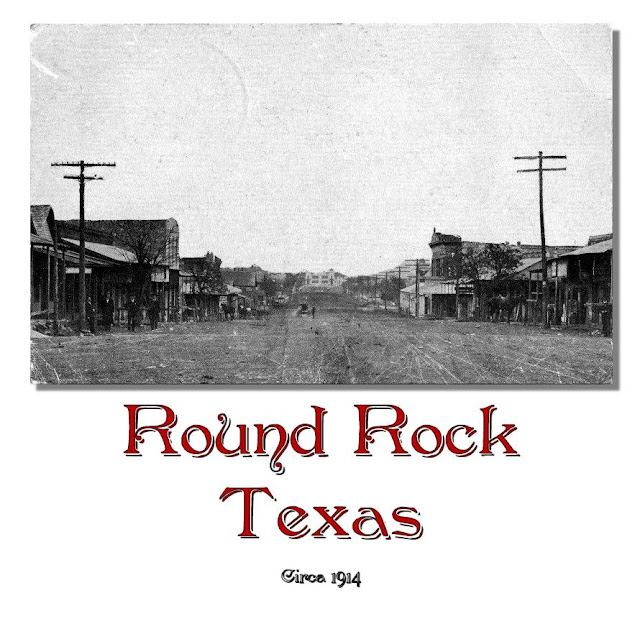 hy did Soapy Smith's parents move them all to Texas?

In my book I describe the horrific conditions the Smith family endured with Reconstruction in the decade after American Civil War. From the start the father immediately lost his law practice about 1866 with Reconstruction and never successfully regained it due to his growing problem with alcoholism. The family survived working their own farm fields but slowly lost nearly everything. It was in 1876-77 that the father chose to migrate his family to Round Rock, Texas. The state,

was a haven for Southerners after the war. Laws were lax, and growth was everywhere. Round Rock had become a prosperous frontier-trading center for ranchers and farmers since arrival of the railroad in 1876, which turned Round Rock into a railway terminus. Round Rock was home to the Smith family for almost five years, but records of Smith activities there are few. The father attempted to resurrect his law practice but without success.  —Alias Soapy Smith, p. 26.


Before publication of my book I could not find much more regarding why the father chose Texas over other states. 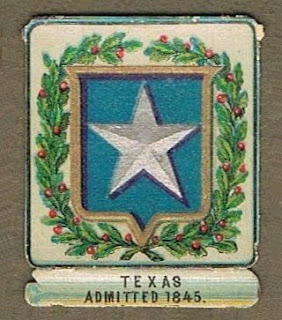 At the bottom of each post on this blog I publish a section called ON THIS DAY. One day while researching material for that section I came across the following event for January 17, 1874: “Armed Democrats seize Texas government ending Radical Reconstruction.” I found this very interesting and hoped that perhaps I might gain better incite on the situation in Texas at that time. I googled and found the following information on the Coke-Davis Dispute at Lone Star Junction. Apparently in 1874 Texas was the first state to forcefully cease Reconstruction. No doubt this news reached every southern household and many probably expected other states to follow.


Austin was a landmine in early 1874. People from all over the state had gathered to witness the inauguration of Democrat Richard Coke as its next governor. At long last, this would mark the end of Reconstruction and radical military rule in Texas.

The mood was far from festive, however. Despite a Coke victory over incumbent E. J. Davis by a margin of more than two-to-one, Davis refused to relinquish his office. By proclamation on January 12, he cited a trumped-up ruling by the state supreme court, and declared the election invalid.

Davis was supported by members of the Radical faction of the Republican party. Further, Davis and his Radicals claimed to have as an ally President U. S. Grant, and threatened that federal troops would be called in if necessary to maintain peace. In fact, unknown to the Democrats, Grant had already declined federal support. But Davis continued to believe that federal military backing would come, especially if the Democrats used force to make their case.

By mid-January, the situation seemed grave indeed. Davis and his Radicals took control of the lower level of the old capitol building. Tensions among the city's armed citizens were strained to the point that any violence might easily trigger an uprising that could result in the deaths of hundreds of people.

The newly elected members of the Legislature ignored Davis' proclamation. In short order, they organized and gained control of the legislative chambers on the second level of the capitol--one floor above Davis and the Radicals. They confirmed Coke as Texas' new governor, and Coke was inaugurated late the night of January 15. Texas now had two governments. And both of them were "holed up" in the same building. A violent showdown seemed unavoidable.

The standoff continued. Then on January 17, Davis received a telegram from Washington in response to his second appeal for military assistance. The answer came via U. S. Attorney General George Williams. Williams stated bluntly that President Grant:

"...is of the opinion that your right to the office of the Governor at this time is at least so doubtful, that he does not feel warranted in furnishing United States troops to aid you in holding further possession of it, and therefore declines to comply with your request." [Wooten, vol. 2, p. 207]

With his options now severely limited, Davis finally gave in. With this action, Reconstruction in Texas was at long last ended. Further, Governor Coke began a Democratic reign in Texas that would last without interruption for more than 100 years.


Other southern states did not follow Texas' lead as surely hoped. The Smith's waited two years before deciding that Georgia, their home state, would not follow suit, so they migrated to Round Rock, Texas where they lived for about five years. Soapy Smith moved out on his own as all young adults eventually do, but the Smith family stayed in Texas, the father dying there in 1902, and daughter (Soapy's sister) Eva in 1952.

"I think you hit him"


1788: Georgia is the 4th state to ratify the U.S. Constitution.
1867: 14 Arizona Rangers led by Tom Hodges attack Apache Indians at Rock Springs, killing 21.
1871: Golden, Colorado is incorporated.
1872: Brigham Young, the 71-year-old leader of the Mormon Church, is arrested on a charge of bigamy. He has 25 wives.
1879: Thomas Edison begins construction on his first generator.
1889: In a fight over which town will be the seat of Gray County, Kansas, the town of Ingalls hires Dodge City men, including Jim Masterson and Bill Tilghman, to raid the Cimarron courthouse for the county records. Residents of Cimarron open fire and capture four of the raiders including Masterson. His brother “Bat” Masterson sends a telegram asking Cimarron to free his brother or else he will “hire a train and come in with enough men to blow Cimarron off the face of Kansas.” The four are freed, and later tried and acquitted for the death of J. W. English.
1890: Alice Sanger became the first female White House staffer.
1893: The first commemorative postage stamps are issued. 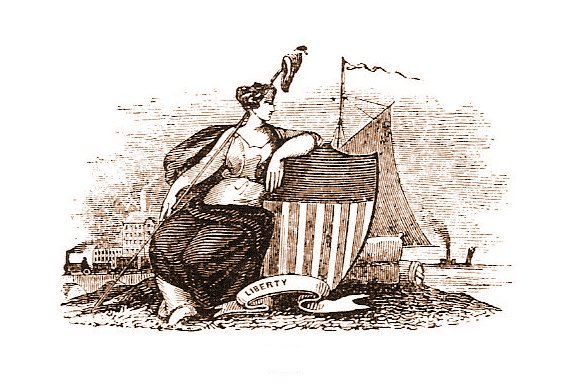 Posted by Jeff Smith at Wednesday, January 02, 2013 No comments: