Inspiration for a Soapy Smith film 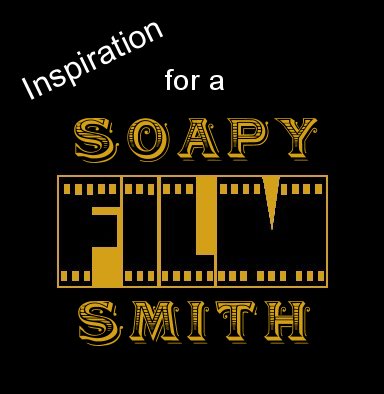 I saw a commercial in which film producer Ron Howard used photographs as inspiration for a film project. I thought to myself, I should do the same for my vision of a Soapy Smith film project.

This is my view as to how such a film should look and feel in the hope of influencing and inspiring the mindset of those who will write and produce such a film. The images I placed here hopefully will capture and "explain" the atmosphere, the mood and the feelings of such a film in ways my vocabulary can't. It is my hope that the film industry will trust my decades of research into Soapy's way of life, his personal, and private character, and emotions, as well as his business, political, and criminal mindset. The air and ambiance of the places he worked and played. The flavor, the perspective, the demeanor, and the spirit of those men and women he associated with as well as of those he cheated and made enemies of. The photos are not in any particular order.

At the bottom of this page you will find Information involving actors and other talented people I believe should be utilized for such a project. Click the link to go there now. 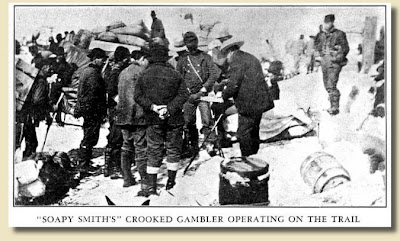 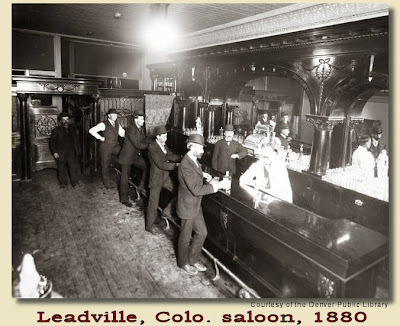 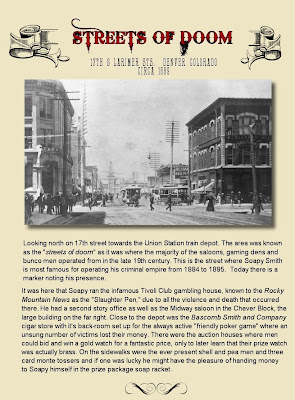 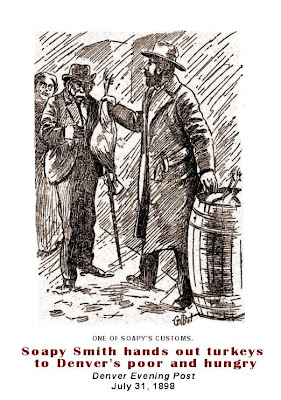 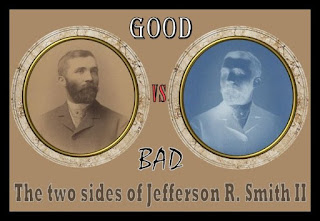 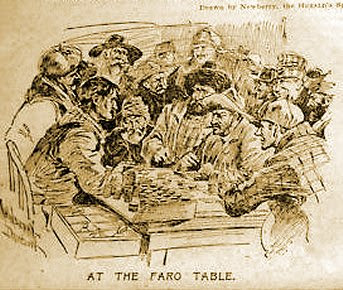 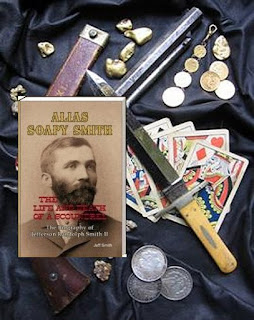 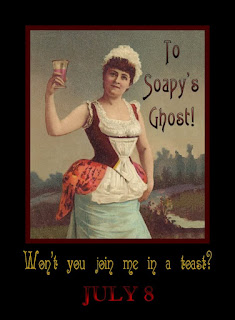 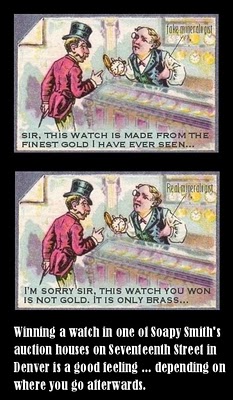 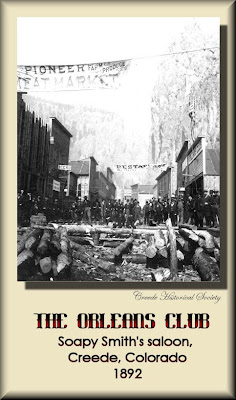 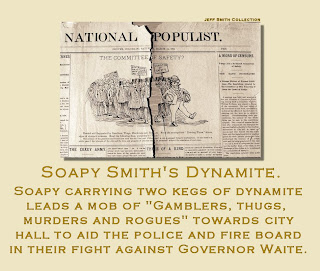 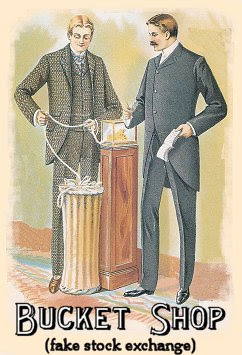 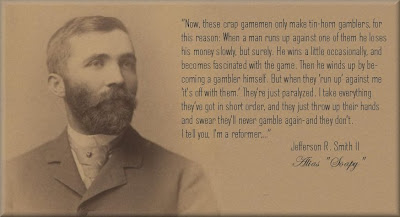 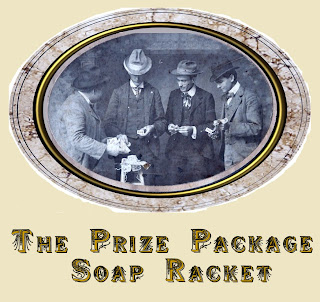 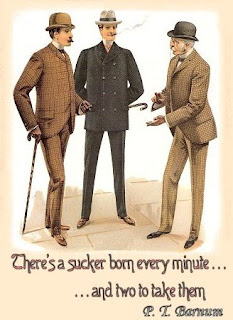 Information
Who should play Soapy?

I have a page devoted to people's opinions as to what actor might be best suited to portray Soapy Smith's powerful character. The top three choices are

By no means do I know every location available. The following are here because I found their look to be authentic and interesting.